System camera? What are they and should you buy one? 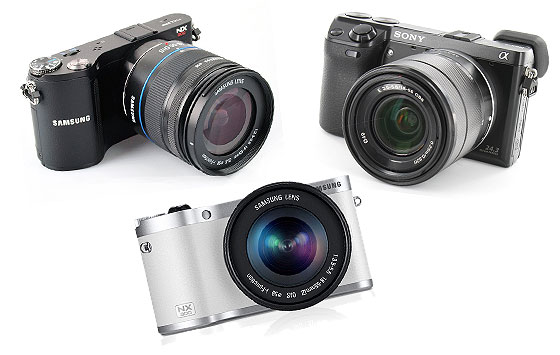 Ever come across the concept of a system camera? If you're keen on photography, but finding a simple compact camera isn't quite hitting the mark any more, then maybe they're for you.


Just the other day my brother was visiting from overseas

And he brought his shiny new Olympus system camera with him. Nice it was too - he let me get my hands on it almost as soon as he stepped through the door.

As I held it in my hands, pleased with the weight - it felt, solid, rather than heavy - I found it difficult to stop my, now very itchy, trigger finger from snapping away.

And after a few shots my, now very fidgety, thumb was wheeling through all the menus and settings, changing all sorts of things that my brother would spend an age resetting, a thought dawned on me - how many compact camera owners would like to move up a step with their camera?

The dilemma is obvious - compact camera are pocketable, but digital SLRs have better quality

That was the same dilemma by brother faced a few weeks earlier when we talked on the phone.

He was describing his frustration with his compact camera; there weren't enough settings he could fiddle with, it was a bit slow, and the picture quality, whilst good in its day, didn't compare to a digital SLR.

As I could sense his frustration growing I offered him a suggestion - how about buying a system camera?

You could probably guess the next part of the conversation:

And so it went on.


So what are the benefits of system cameras? 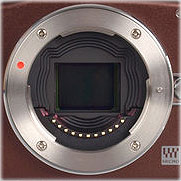 And that's when I got to thinking about writing this.

Because if my own brother, related to a great photographer (I like to build my part!), doesn't know what a system camera is, there's likely to be plenty of other people out there in the same boat!

So, have a look at the list below of system camera benefits:

In essence, they're a lot like a digital SLR, but without the bulk 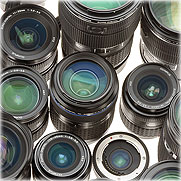 So you might wonder why photographers don't just throw away all their digital SLRs and buy system cameras instead?

Well, after having a really good play with my brother's new camera, much as I liked it, it just didn't feel as good in the hands as my digital SLR

Here's a list of some of the drawbacks of system cameras:

With all that information to take in ...

Are they right for you?

The easy answer is "yes" if you are bored with the simplicity of a compact camera, and want to be more creative with your photography, but don't want to lug a digital SLR around.

And I guess I'd have to say "no" if you're really serious about photography (in which case, just buy a digital SLR).

And if that final point has you thinking - consider this; no camera, no matter how good, is absolutely useless if it's sitting at home all the time. Be realistic - if you don't like carrying anything that doesn't fit into a pocket, stick to your compact!


Return from the system camera page to digital-photography-tips.net home